My lab Front-End here’s not the most blessed with resources, and it took 23 minutes to install this – and more than 15 of that was the final Web Components step. Hopefully in production you’re running a system more in line with Microsoft’s recommendations so it should be much quicker. The end of the process prompts for a reboot. Here’s the ‘before” view: 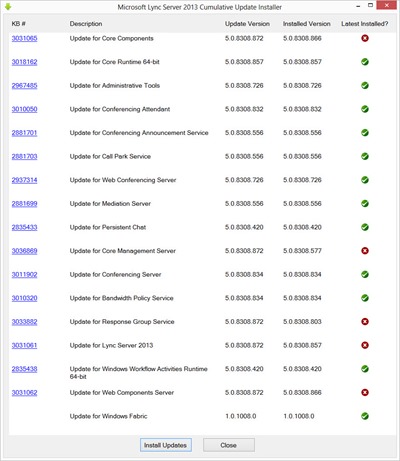