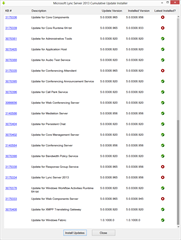 28th August: This is the initial release.